The 9th International Conference on Experiments/ Process/ System Modeling/ Simulation/ Optimization (9TH IC-EPSMSO 2021) will take place at the TITANIA Hotel. TITANIA Hotel is amongst the best equipped conference hotels in Athens. The Europa conference center of the hotel offers several multi-purpose rooms, state-of-the-art audio-visual and telecommunication equipment. The interior spaces have been especially designed, so as to meet the needs of contemporary demands in the corporate world, with abundant natural light and ample room, comfortable furniture and warm colors. The professional and experienced staff will always be at your disposal every step of the way, ensuring that your meeting is held with absolute success and exceeds your initial expectations. 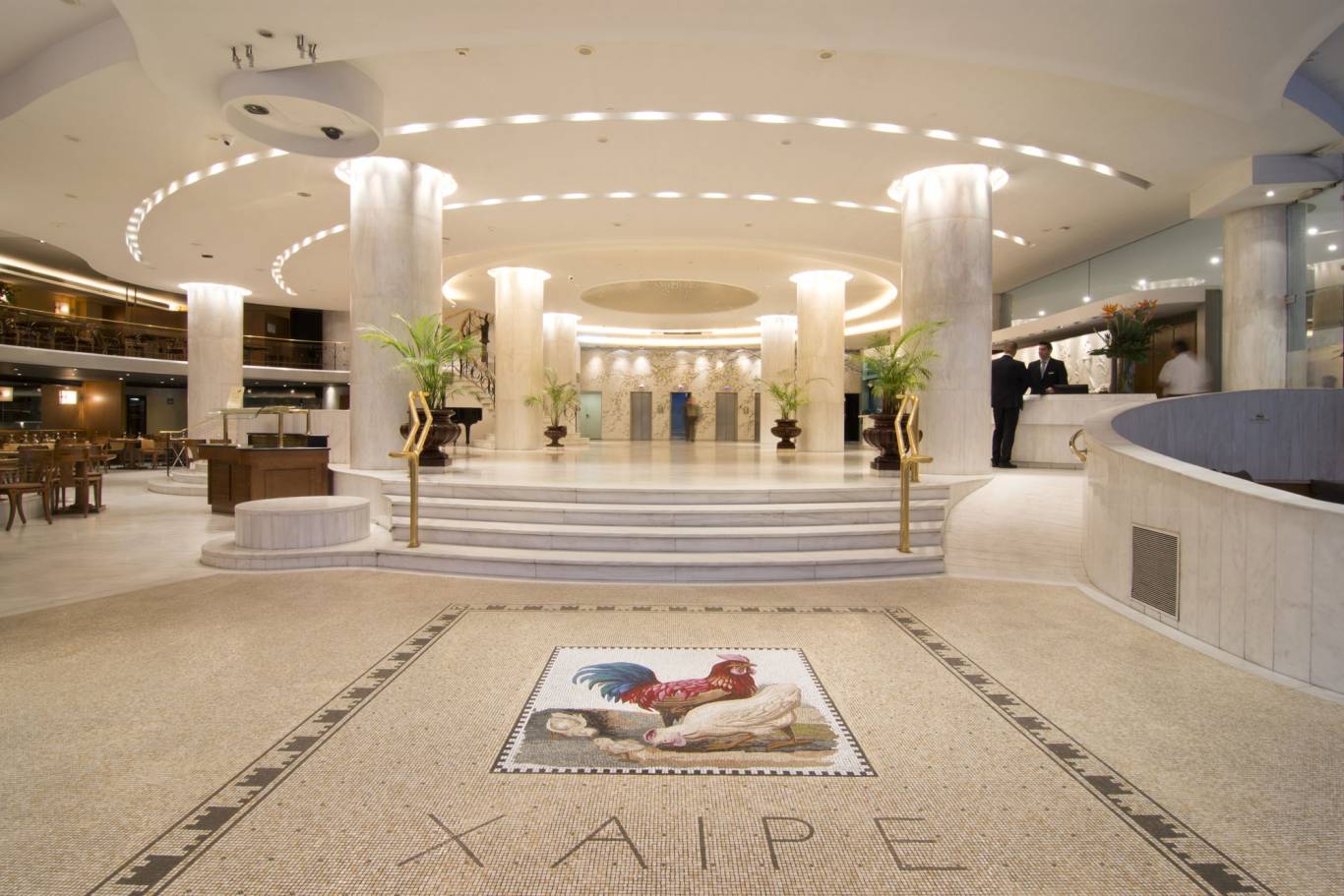 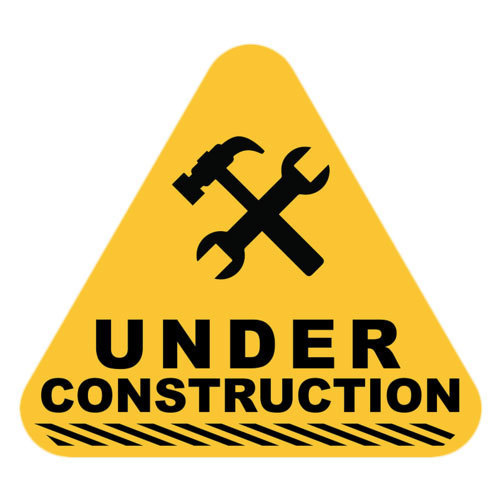 The capital of Greece took its name from the goddess Athena, the goddess of wisdom and knowledge. This is where democracy was born. This is where that marvel of architecture, the Parthenon, was created. This is where art became inseparable from life, and this is where Pericles gave the funerary speech, that monument of the spoken word.
more Athens History… 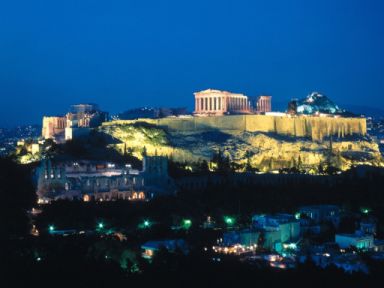 Athens is the symbol of freedom, art and democracy in the conscience of the civilized world. In Athens memory never fades. Wherever you stand, wherever you turn, the city’s long and rich history will be alive in front of you. In the centre of town are two hills, the Acropolis with the monuments from the Age of Pericles, and Lycabettus with the picturesque chapel of Saint George. Athens today is a modern city, alive and on the go.
Athens Areas.
Athens once the capital of the ancient world and the centre of civilization today is a modern cosmopolitan capital bustling with life. It is crowned by the 2500 years old Parthenon proudly resting on the peak on the beautiful hill of Acropolis – the most celebrated antiquity and a noble relic of the Athens city’s legacy.
Athens has become an indisputable symbol of humanity and has been imprinted in everyone’s conscience as the city of thought and philosophy, the centre of cultural development and artistic achievement.
more on Art & Culture …
In the past, Athens represented a “necessary” pilgrimage for all scholars. Today this cosmopolitan centre welcomes millions of visitors annually, who flock its streets, restaurants, shops, resorts and beaches, in an attempt to take part in its history, admire its countless monuments, experience its vitality, bake in its sun, and enjoy its traditional hospitality. A mere wander around the city takes one across Byzantine churches, ultra-modern buildings, green parks, museums and archaeological sites.
see 12 attractions.
Athens is the ideal destination for a city break, with fine Mediterranean climate, plenty of sunshine and a fascinating multitude of things to do and places to visit. The old Plaka area with its maze of streets full of lively tavernas and bars by night, the traditional flea market at nearby Monastiraki and the change of the guard at the Tomb of the Unknown Soldier in Parliament Square, is a must for all visitors. Kolonaki Square with its smart fashionable boutiques and coffee shops, the Hill of Lycabettus for breathtaking views of the city and romantic sunsets, is a sensation.
Athens is also a city famous for its culinary pleasures, offering everything from traditional Greek cuisine and entertainment at ‘bouzouki tavernas’, to gastronomic delights at elegant restaurants serving international cuisine in Glyfada and Pendeli to fresh seafood restaurants in Piraeus.
more on Athens Gastronomy …
As the bright sun begins to set, the city’s lifestyle switches to a unique nightlife rhythm. With its traditional taverns, with Greek dancers, and a cuisine that is made even more unique by the setting, whether one dines in deluxe restaurants, or to the sounds of modern night-clubs and traditional bouzouki-restaurants the city is alive and fun never stops till daylight.
more on Athens nightlife …
Athens is well known for its vibrant nightlife. The city offers entertainment to suite all tastes; from fashionable discos, bars and clubs playing the latest sounds of pop and rock, to sophisticated classical concerts and opera at the Megaro Mousikis, to casino outings at the Mont Parnes casino.